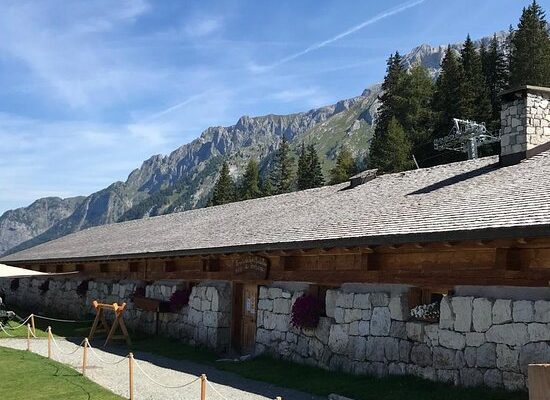 Be an emperor for a day! Next 7th July we will be back in the woods of Princess Sissy, who during her stay in Madonna di Campiglio is told that she spent time walking between Spinale and Grostè. Such as that the paths were named after her and the husband Franz “the paths of the emperor”.
Is right on those paths around Rifugio Montagnoli that we will organise the start of the last stage of 5 Days Italy 2022. 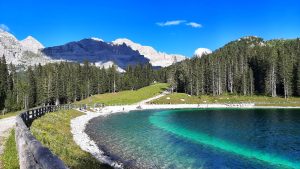 Don’t miss the chance to run in these magical forests!
Enter now and be an emperor for a day!